There’s a funny YouTube video of a man losing his mind, fearing that he won’t get the “milk and bread before the storm. Whenever I hear about a snow storm now, I immediately think of that video. Last year, when we were expecting our February snow storm, I contacted Joseph Timothy Quirk, a local supporter of all things Torrington, to make a spoof on the video, but using my shop instead of a local food mart.

Years ago when I worked in another yarn shop, we would joke, that after everyone bought their milk and bread, that they would stop in to stock up on knitting supplies, because heaven help the knitter that ran out of yarn, and couldn’t get out to there local yarn shop. This would be the premise for the video that we made. It was silly, campy, and just downright fun. Whenever the forecast boasts “a ridiculous amount of snow”, I like to give it a share on social media. If you would like to view it for yourself, this is the link: https://www.youtube.com/watch?v=JtKFgjdjY2I

As I wrote this piece, our most current storm loomed ominously. Rather uncharacteristically, I have already prepared our home, by making the grocery run early before I opened the shop, as well as going to the bank. My gas tank was pretty full already, so I could skip the long lines that had formed at all the stations. I have enough peanut butter, jelly, and bread to last through this storm and other that this winter has to offer up.

Sunday afternoon, I realized that opening the shop on Tuesday was probably not going to happen, so I should be open for my customers to make their storm preparations on Monday. I sent out an e-mail, informing everyone that I would be open so they could ready themselves for being snowed in.

Not usually being open on Monday’s, this could go one of two ways: one, that no one would show up, and two, that the knitters would come out in varying stages of knitting project panic. Yes, they did show up, but I have to say that they were brave souls, coming in with their computer-generated knitting patterns in their barely clenched hands, or stuffed in their knitting bags; this way hey would be sure to get everything the directions called for, and nothing less. Questions were answered, and yarn and needles for new projects were found.

There are lists available online, the radio, and TV, to be sure that you and your family are fully prepared at home, extra batteries, bottled water and such. I have devised one for the knitter, since there will be many hours to productively knit away. There will be husband’s conversations, and even children’s arguing to mentally block out, all the while knitting and soothing ones soul, while bitter winds swirl up walls of snow against the house.

Be sure that your tablet/laptop is fully charged. It would be dreadful if you couldn’t connect to Ravelry, or access your saved patterns.

Virginia (Ginger) Balch knits, weaves and spins all things “fibery” at her shop In Sheep’s Clothing at 10 Water St. Torrington www.in-sheeps-clothing.com or phone 860-482-3979. 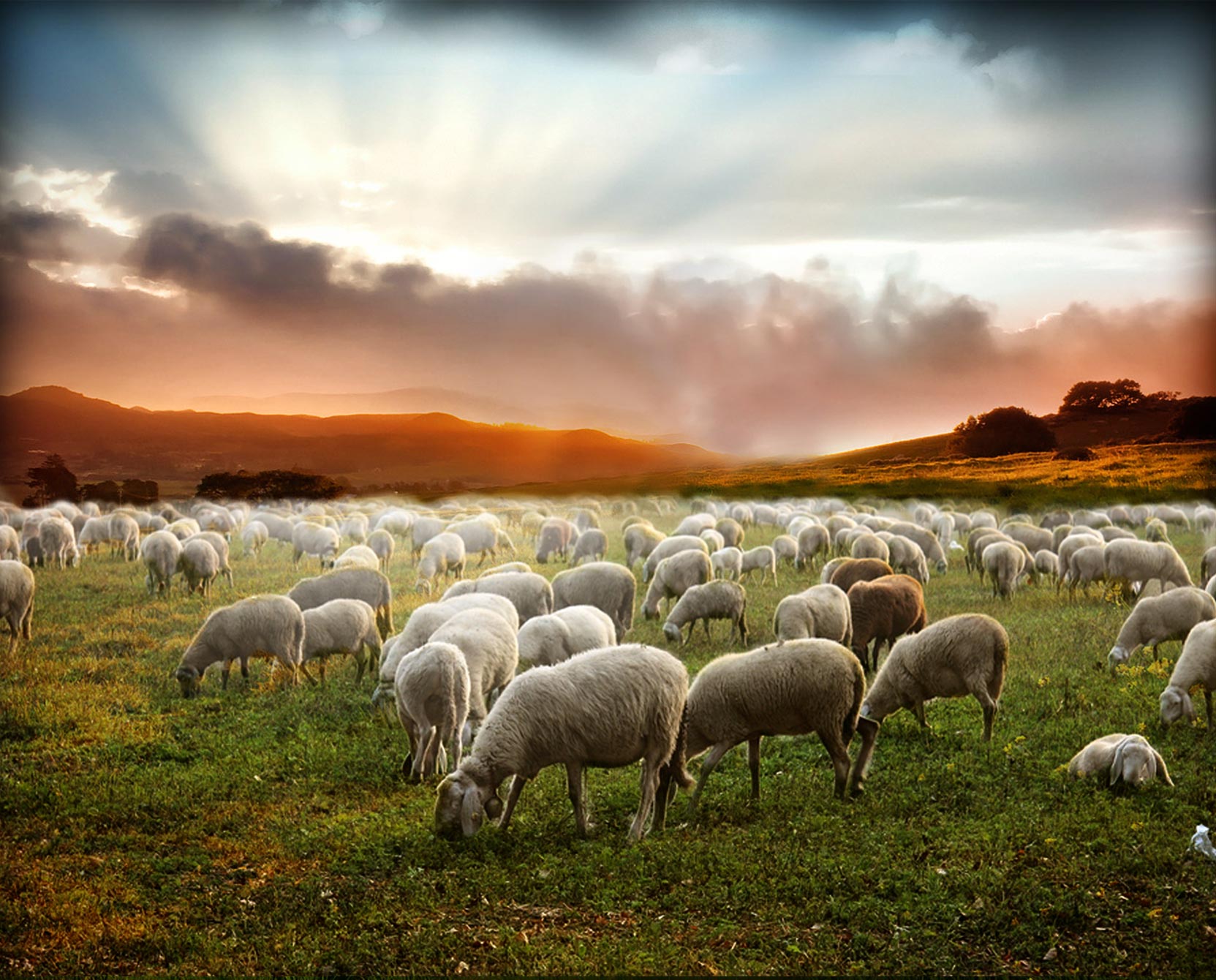